This article was originally published by Tyler Durden at Zero Hedge 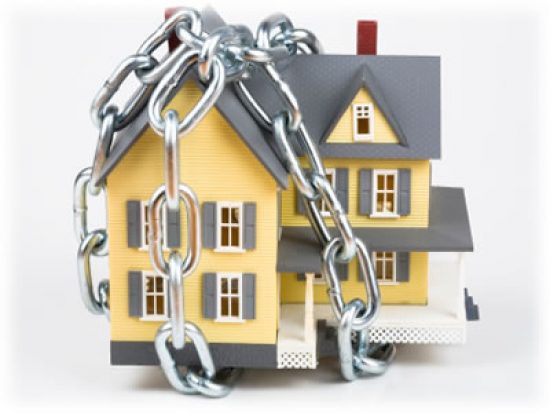 Housing, as we’ve pointed out in the past, is perhaps the most reliable bellwether of widening economic inequality in the US. And in its latest quarterly report on housing affordability in the US, ATTOM discovered that median-priced homes aren’t affordable to average wage earners in an astounding 68% of US housing markets.

In its report, the company calculated affordability by incorporating the amount of income needed to make monthly home payments – including mortgage payments, property tax payments and insurance – on a median-priced home, assuming a 3% down payment and a 28% maximum “front-end” debt-to-income ratio.

That required income was then compared with the median home price.

Already, the “hottest” housing markets are seeing an exodus of working- and middle-class individuals who can no longer afford to pay the high rents – let along afford to set aside enough money for a down payment.

Furthermore, ATTOM’s data found that this problem is getting worse, not better, with 41% of housing markets less affordable than their historical average during the first quarter. That’s up from 35% the quarter before.

The counties where the average wage earner would need to spend the highest share of their income to buy a median-priced home are Baltimore, Bibb County (Macon, Georgia) and Wayne County (Detroit).

Continuing with the trend of home prices rising more than twice as quickly as wages, home-price appreciation outpaced wage growth in 83% of housing markets.

When Fed Chairman Jerome Powell warned last month that “valuations are still elevated across a range of asset classes” and that he fears “signs of rising non-financial leverage” it’s possible that he was still understating the problem.