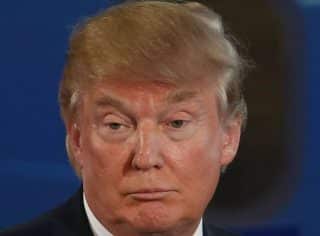 Introduction 2996 Americans died on 9/11.  2403 Americans died at Pearl Harbor.  Both events sent American to war.  Trump’s sloth and carelessness, his narcissism and addiction to golf, just killed between 100,000 and 200,000, according to his own words, which have been removed from every American and Russian news source.  He said these numbers are […]