YouTube just got caught with its pants down with communist China.

The level of censorship is truly incredible.

Going as far back as last October YouTube has been deleting anti-CCP comments.

And is now blaming it on a “glitch.”

Do Google and YouTube have something to gain from serving the interests of the Chinese government??

And the terrifying implications of all this news for journalist like myself — who have reported inside the protests in Hong Kong.

Plus I cover the Bill Gates connection to supporting Chinese communist state censorship.

Because of all this censorship We Are Change has created a backup channel on a platform that doesn’t demonetize, downrank and delete our videos.

Since YouTube is trying to suppress criticism of totalitarianism

And because we are now totally demonetized

And obviously at risk of being deleted…

Send a message to YouTube you stand with free speech

And that you and I will not be censored! 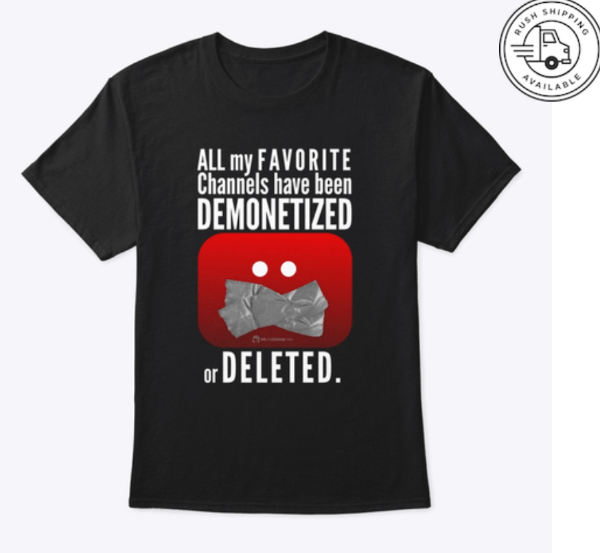 The post Holy Cow YouTube Got Caught With Its Pants Down With Communist China! appeared first on We Are Change.