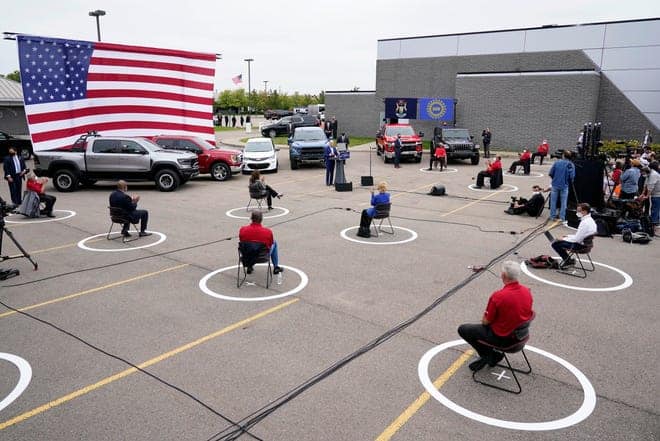 I am so sick and tired of Donald Trump, but the other side is literally the COVID Rouge personified. He has been bad on COVID (remember March-April), as he has been bad on the Empire, but at least he is a dull, feckless, cowardly, narcissistic, evil little dilettante rather than the blob personified.

There are a number of people arguing that the MSM polls projecting a landslide win for Biden do not pass the eye test. Most voters when asked who they think will win answer Trump.

That might be the better outcome. There is an element of a hostage situation in the Democratic strategy where they threaten to continue dynamiting the country with riots and virus measures if they do not get their way on November 3rd, but there is no firm guarantee there would be a let up (particularly on the virus front) even if their demands were met.

To the contrary, they have been talking for months now how the homicidal shutdowns have been a godsend for “climate” and paternalistic technocracy. 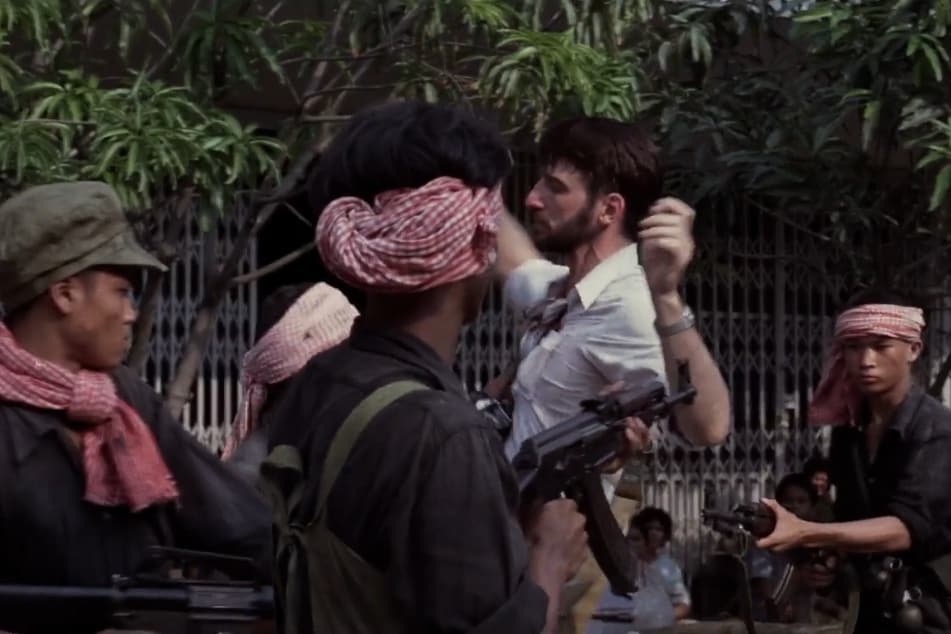 Hope they are denied and we get to drink some COVID Rouge tears two weeks from now, but at the same time, we shouldn’t fool ourselves into thinking there is that much riding on the upcoming poll.

A big turnout of the anti-Dem base will simply mean that the etatist coastal liberals continue to control the media, the academia, and the bureaucracies, and have a pliant and clueless weenie in the White House, but at least they would not control it outright.

So instead of holding 100% of the power, they will hold 80%, but without any ownership of the outcome. It is a recipe for continued instability and dysfunction, but might be marginally better than the full-on virus Stalinism they promise if they get every last bit of the power.

Either way somebody awful is going to lose, and if you are an Iranian, a Venezuelan or a Palestinian you are probably rightfully rooting for it to be Trump. For everyone else, it’s probably better if it’s the camp that is still threatening to mandate muzzles, supposedly to counter a virus that isn’t countered by them and that has a survival rate in the ballpark of the common flu. 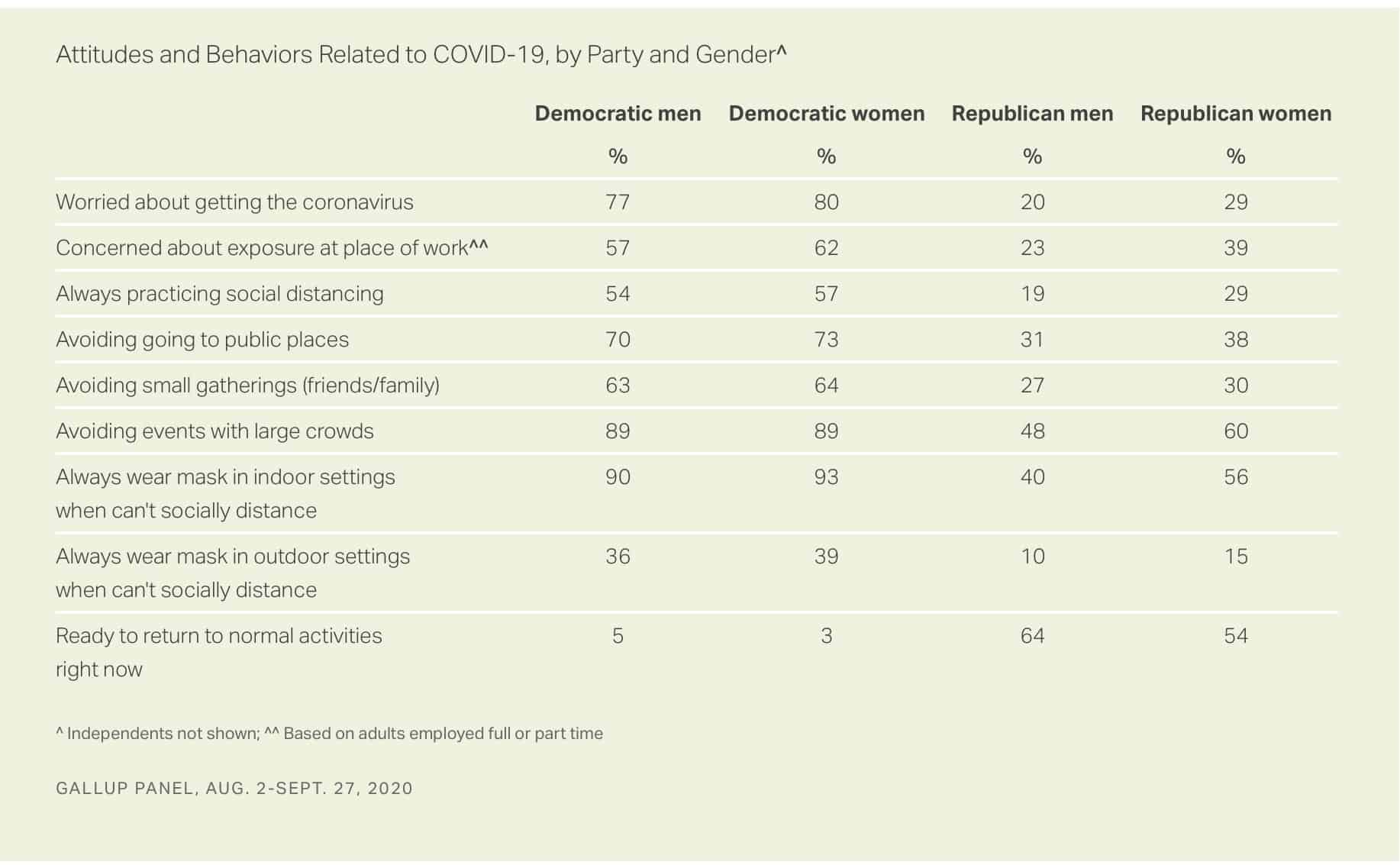